The 6 panel drug test cup screens for the presence of Amphetamine, Cocaine, Methamphetamine, Opiates, PCP and THC in human urine, which is qualitativly analzyed to indicate a positive or negative test result.

Amphetamine is a stimulant drug that acts on the central nervous system (CNS). Amphetamines are medications prescribed to treat attention deficit hyperactivity disorder (such as Adderall®) and narcolepsy.

Cocaine is a powerfully addictive stimulant drug made from the leaves of the coca plant native to South America. Although health care providers can use it for valid medical purposes, such as local anesthesia for some surgeries, cocaine is an illegal drug.

Methamphetamine is a powerful, highly addictive stimulant that affects the central nervous system. It takes the form of a white, odorless, bitter-tasting crystalline powder that easily dissolves in water or alcohol.

Opiate is an alkaloid drug (such as morphine or codeine) that contains or is derived from opium, binds to cell receptors primarily of the central nervous system and gastrointestinal tract, acts to block pain, induce sedation or sleep, depress respiration, and produce calmness or euphoria

Phencyclidine (PCP) is a mind-altering drug that may lead to hallucinations (a profound distortion in a person’s perception of reality). It is considered a dissociative drug, leading to a distortion of sights, colors, sounds, self, and one’s environment.

THC is the primary psychoactive component in marijuana, hashish, and other preparations derived from cannabis plants

Learn about drug testing at the workplace from SAMHSA.gov.

You may place order by giving us a call 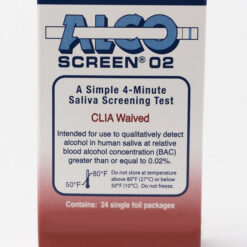 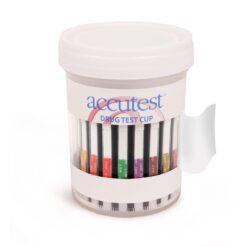 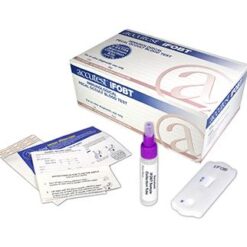 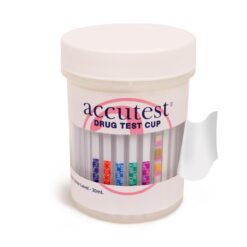 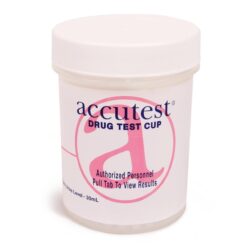 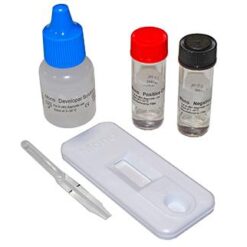 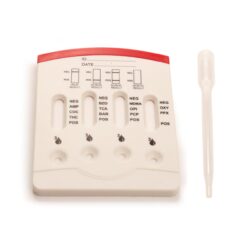 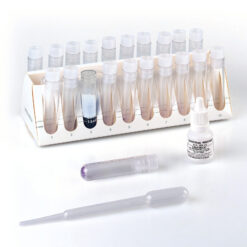 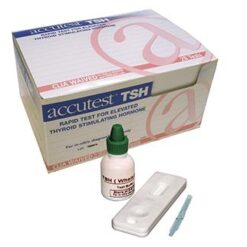 Copyright © 2008-2021 Jant Pharmacal Corporation. All rights reserved.
Cookie Settings
Jant will never sell your data! We use cookies on our website to give you the most relevant experience by remembering your preferences and repeat visits. By clicking “Accept All”, you consent to the use of ALL the cookies. You may visit "Cookie Settings" to provide a controlled consent or scroll to the bottom of the website.
Accept All CookiesCookie Settings
Cookie Settings

This website uses cookies to improve your experience while you navigate through the website. Out of these, the cookies that are categorized as necessary are stored on your browser as they are essential for the working of basic functionalities of the website. We also use third-party cookies that help us analyze and understand how you use this website. These cookies will be stored in your browser only with your consent. You also have the option to opt-out of these cookies. But opting out of some of these cookies may affect your browsing experience.
Necessary Always Enabled
Necessary cookies are absolutely essential for the website to function properly. These cookies ensure basic functionalities and security features of the website, anonymously.
Functional
Functional cookies help to perform certain functionalities like sharing the content of the website on social media platforms, collect feedbacks, and other third-party features.
Performance
Performance cookies are used to understand and analyze the key performance indexes of the website which helps in delivering a better user experience for the visitors.
Analytics
Analytical cookies are used to understand how visitors interact with the website. These cookies help provide information on metrics the number of visitors, bounce rate, traffic source, etc.
Advertisement
Advertisement cookies are used to provide visitors with relevant ads and marketing campaigns. These cookies track visitors across websites and collect information to provide customized ads.
Others
Other uncategorized cookies are those that are being analyzed and have not been classified into a category as yet.
SAVE & ACCEPT
Powered by